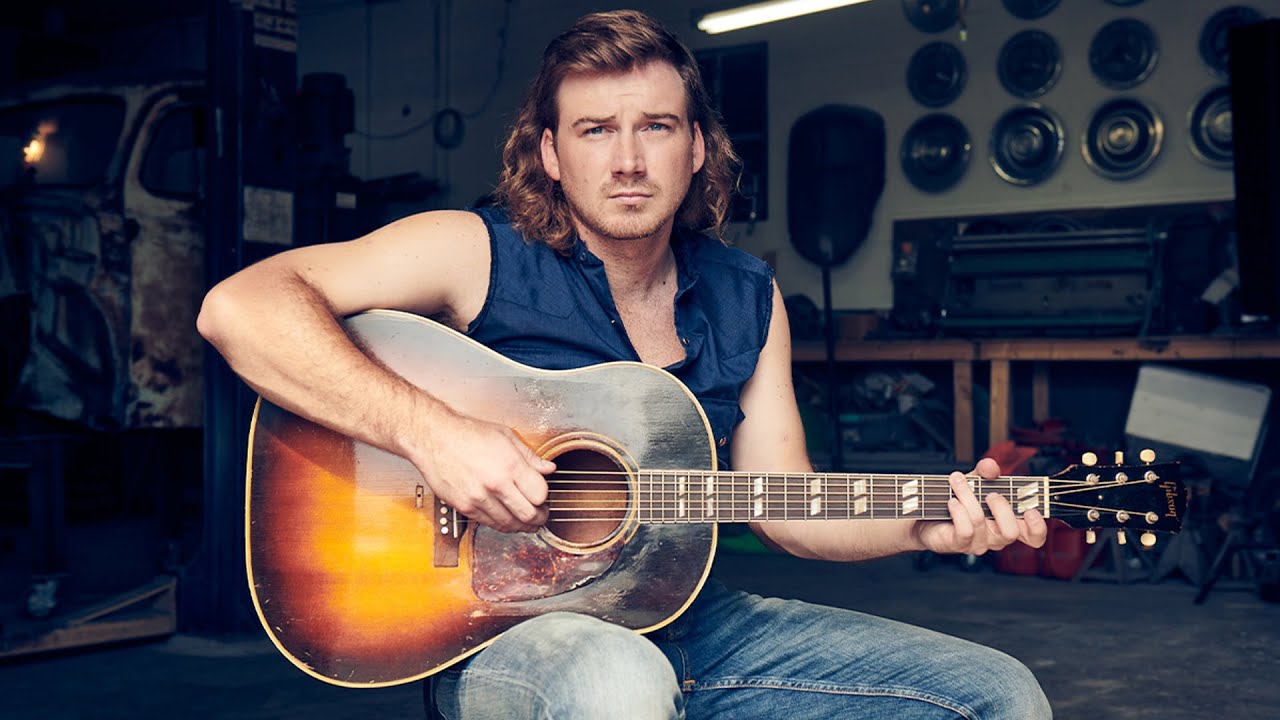 Watch the official music video for “More Than My Hometown” by Morgan Wallen now!