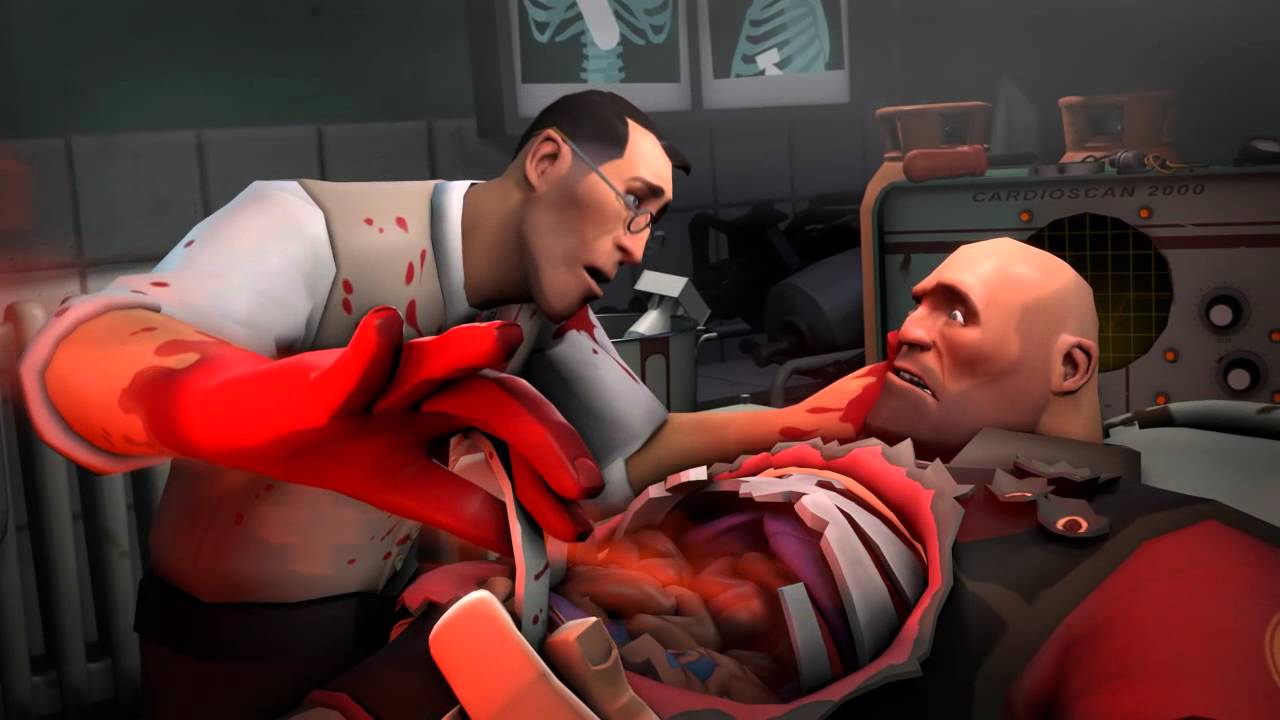 Not every mad doctor lives in a castle surrounded by villagers with pitchforks. Sometimes they live in the trenches, where there’s plenty of spare parts flying around and a pressing need to get inventive with them.

More info on Meet the Medic