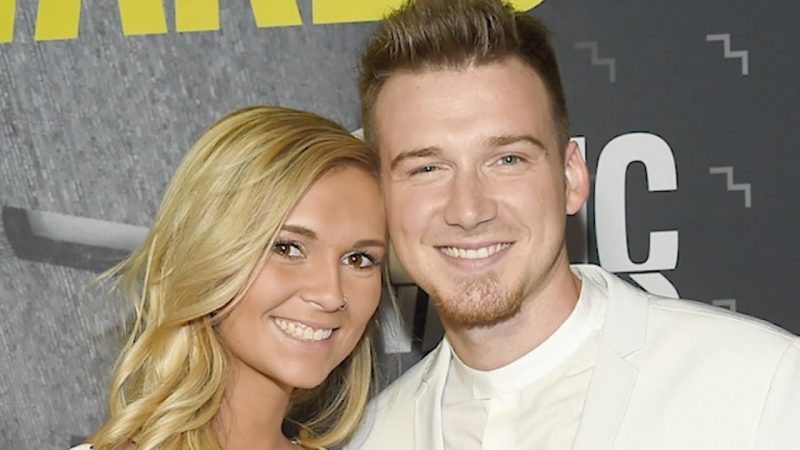 Surprise! Morgan Wallen is a dad. The country singer announced the arrival of his first child, a son, on Monday night (July 13), via Instagram.

Indigo “Indie” Wilder was born on Friday (July 10), his father shares; according to an Instagram post from his mom, Katie Smith, he was born weighing 6 lbs., 13 oz.

“Little Wilder, I’m a changed man. Since you came into the world Friday, I see mine differently now. It’s not just me anymore, and I’m glad it’s not,” Wallen writes in sharing the news with fans. “This year has been the hardest of my life in so many ways, but that’s not what I will remember it by. You are. You are a gift and this tough year just made sense.”