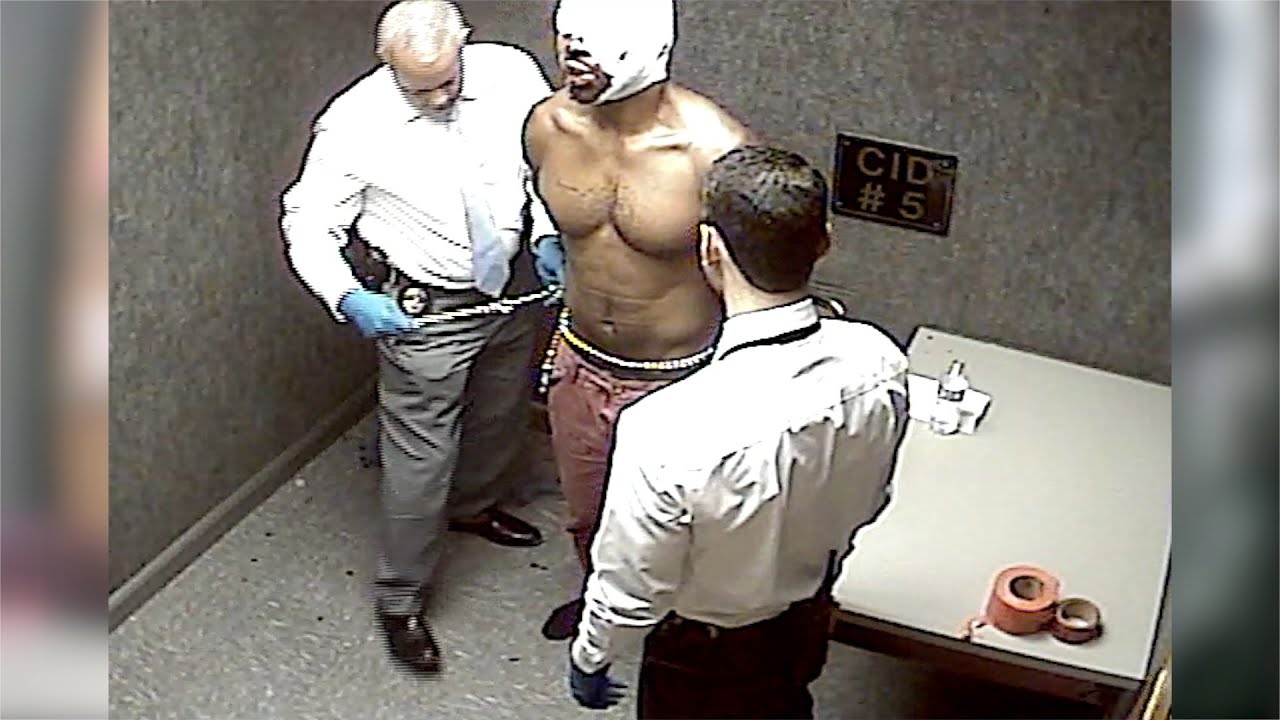 On December 13, 2016, Markeith Loyd shot and killed his pregnant girlfriend, Sade Dixon and her unborn child. Loyd also shot Dixon’s brother, Ronald Stewart, however Stewart survived, and along with other family members immediately identified Loyd as the person responsible. Based upon their testimony, Detective Brian Savelli of the Orange County Sheriff’s Office obtained an arrest warrant charging Markeith Loyd with First Degree Murder. OCSO released Loyd’s name and driver’s license photograph to local media the day after the homicide, asking for assistance from the community.

On January 9, 2017, at approximately 7:15 am, a witness was shopping inside a Walmart store located at 3101 W. Princeton Street. While waiting to pay at register #2 , a black male wearing a black shirt with the word “SECURITY” on the front, stood behind her with his cart. The witness knew Markeith Loyd by name and face and was aware of his outstanding warrant, and immediately recognized the customer behind her as Markeith Loyd.

As she paid, the witness spotted Orlando Police Sergeant Debra Clayton exiting the store. She had just purchased several small items from register #18 and was walking towards the north exit of the store adjacent to the produce section. The witness exited the store through the same door and approached Sergeant Clayton, informing her of Loyd’s presence in the store.

Fifty seconds into the call, Sergeant Clayton stated, “I guess we’re looking for a Markeith. He’s walking out the door right now. I guess he was involved in shooting with a pregnant female. I am at the first entrance.” At one minute, fourteen seconds, she transmitted, “Foot pursuit!” followed by the sounds of three gunshots in the background. That was her last radio transmission. Dispatcher Patricia Monahan is heard asking, “B20, you 10-4?” But Sergeant Clayton was dead. And Loyd had managed to escape.

On January 17, 2017, members of the U.S. Marshals Fugitive Investigative Unit located Markeith Loyd in an abandoned house at 1157 Lescot Lane in Orlando’s Carver Shores neighborhood. Loyd was observed dropping two handguns from the window of what was later determined to be the bedroom directly south of the entry door. Loyd then complied with commands and crawled on his stomach from the entry door to awaiting officers where he was placed under arrest. Loyd was wearing an American Body Armor (ABA) level IIIA bullet-resistant vest is at the time of his arrest, rated to stop all handgun ammunition commonly used by law enforcement. The firearms would remain on the ground where they had been dropped until a search warrant for the residence was executed later that evening. After being secured he was transported to the Orlando Police Headquarters for interrogation by Detectives Danny Garcia-Pagan and Pete Cadiz.

This is the interrogation of Markeith Loyd.

Want to help make Real World Police happen and get rewarded for it? Become a Sergeant on Patreon today! Sergeants get access to:

-A growing library of more than sixty exclusive full-length Real World Police videos
-The Roadcam series
-Supporting documentation: police reports, court records, and other investigatory material
-Material from cases not shown on the main channel, like the arrest of Chris Hansen and the detention of T-Pain by TSA.
-Early access to some videos
-And more!

Get your fix today!

No sweat! There are more than 700 free videos to enjoy ✌️

More info on Markeith Loyd | Interrogation of a Cop Killer