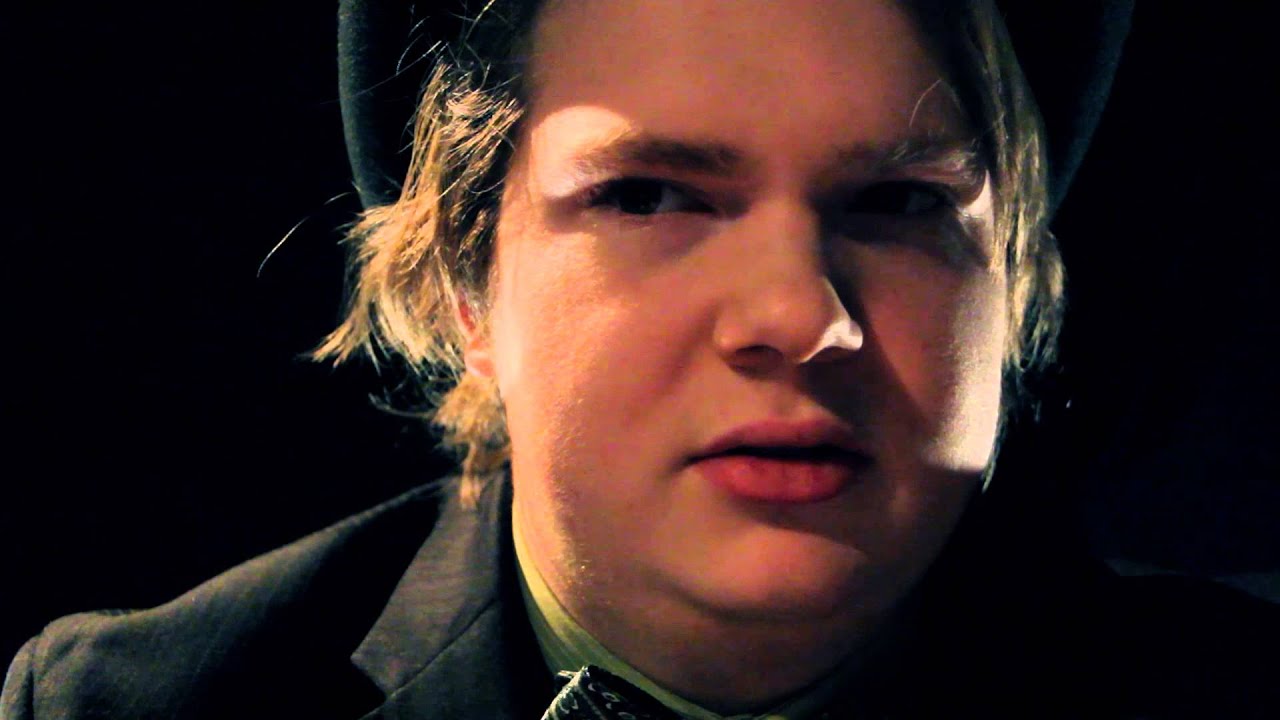 Mad as a Hatter is the second installment of Whippoorwill Production’s “Gotham Series” and it takes place after the events of The Ventriloquist 2. This time, the Mad Hatter has grabbed Batman’s attention by kidnapping Ally, the mayor of Gotham City’s daughter. Hatter invites Batman for a cup of tea at the Gotham City Opera House where he offers Ally’s freedom for Batman’s cowl and identity.

Mad a a Hatter is based on the characters within the comics and universe of Batman. Batman was created by Bob Kane, and we claim no rights to these characters or the music within.

Music from the soundtracks of Hans Zimmer and Dave Porter.

More info on Mad as a Hatter (A Short Film)

Mad as a Hatter (A Short Film) - BingNews Search results