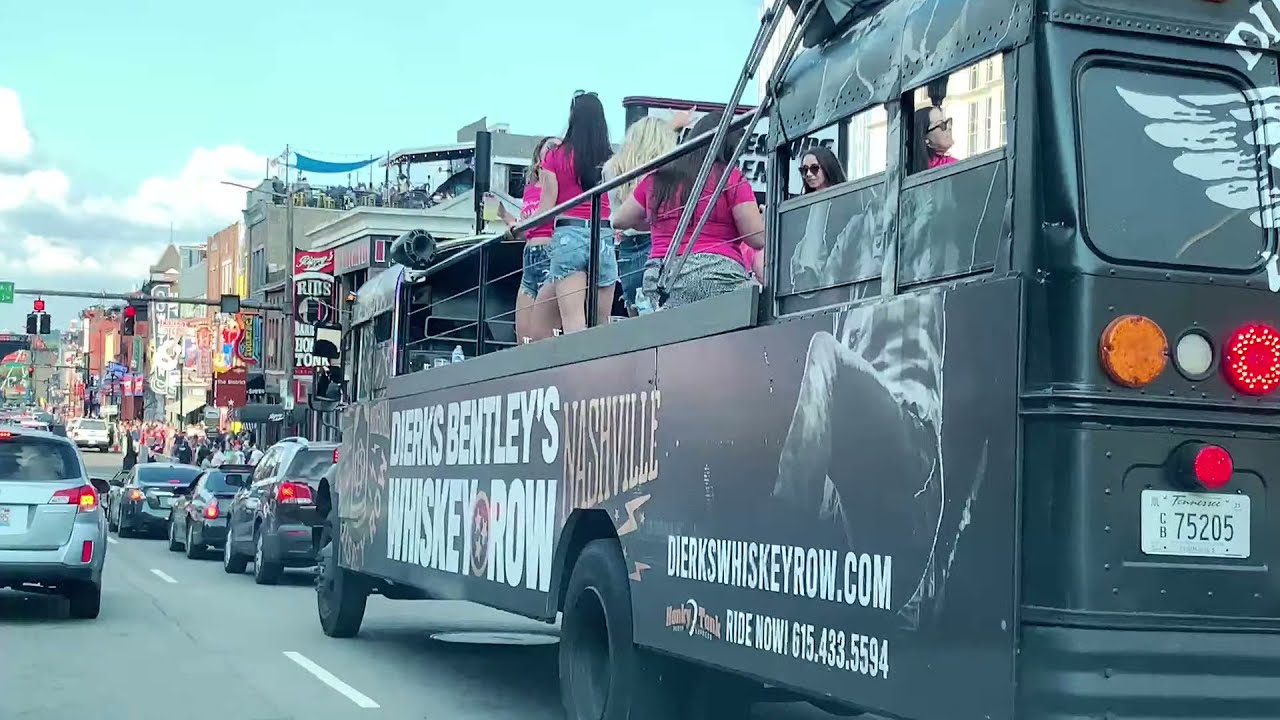 This is how Nashville Tennessee looks like today. Cashapp $zpierre509 if you love this video so much you want to send me a dollar. #nashvilletnbroadway #broadwaynashville #nashvilletenneseebroadway