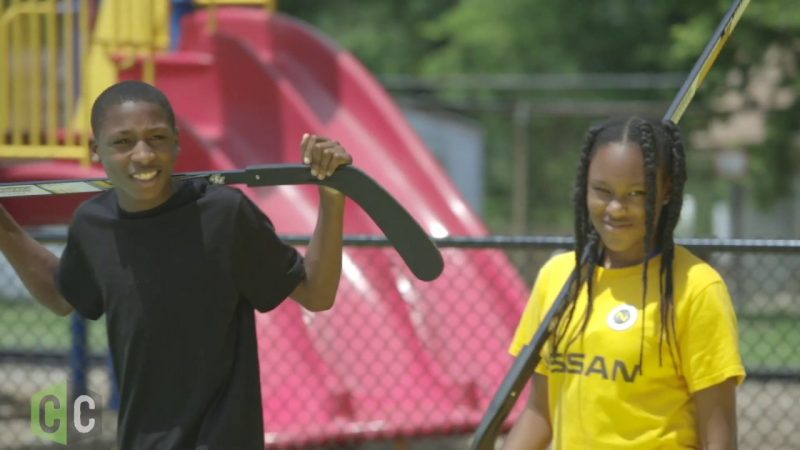 What did the kids do in just 24 hours!?
– The kids finished a real life script
– They learned about acting and cameras
– They learned about plot, and narrative
– Finally they filmed the movie together – including some kids getting to learn about how to run audio on a real live movie set 🙂

Script to Screen helps kids fall in love with reading through their love of movies. Usually we do that in a 12 week program during the school year, but on June 27, 2019 we did it all in 24 hours!!

Thanks so much to the Nashville Predators – Preston Taylor – McGruder Family Resource Center – The Phoenix Club of Nashville Chic-Fil-A and Blue Cross Blue Shield for making this happen!! This would not have been possible without all of y’all!!

More info on Like ICE – a short movie made by Nashville Kids and the Nashville Predators!!

Like ICE - a short movie made by Nashville Kids and the Nashville Predators!! - BingNews Search results