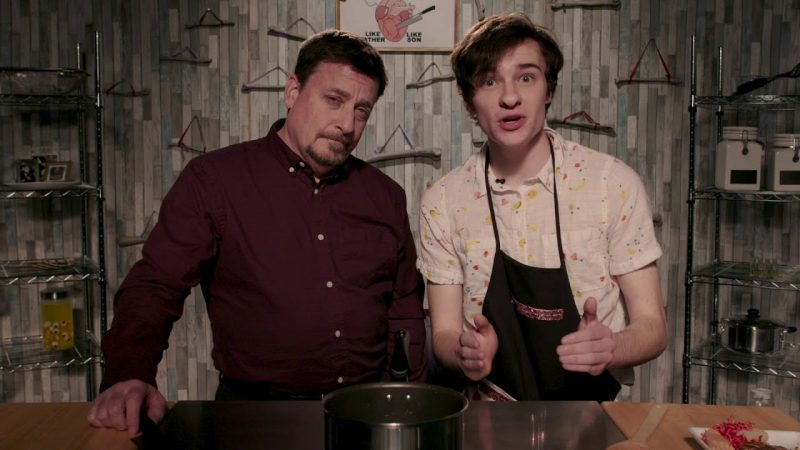 In a world where cannibalism is the norm, Baldwin must decide if following in the footsteps of his famous chef father is worth sacrificing his beliefs.

A dark comedy I wrote and directed for Production 2 at Belmont University in Nashville, TN.

Thank you for watching!