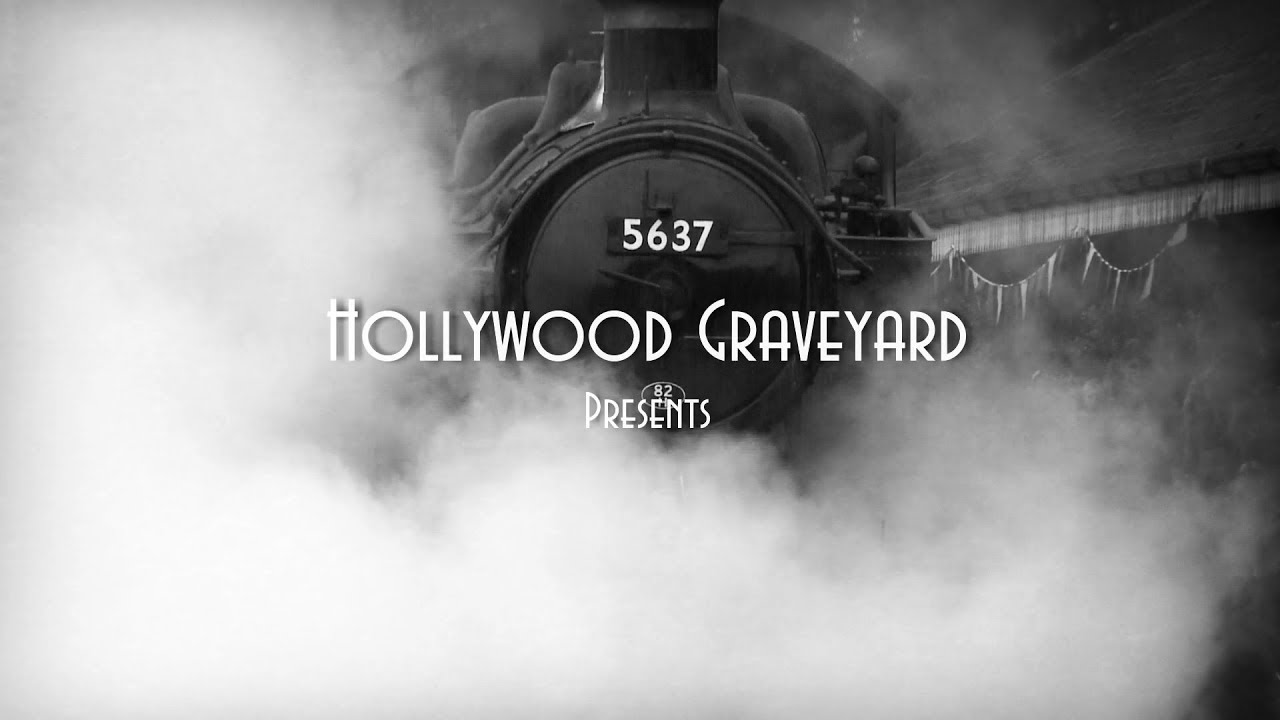 This winter and spring, Hollywood Graveyard is filming its very first original short film, which will be a part of and woven into a Famous Grave Tour, making for a very unique and exciting special edition episode.

We come to you now for help to bring this film to life, so to speak. We’ve launched a Kickstarter campaign to raise funds to cover the cost of production of this short film (equipment rental, cast and crew, travel and locations, etc).

There are some exciting rewards to be had for those who contribute, ranging from signed posters and props, to the soundtrack, and even screen credits.

This special edition episode will be released free of charge here on our YouTube channel this spring for you all to enjoy.

We hope you’ll join us on this journey and be a part of this landmark Hollywood Graveyard production. Thank you!