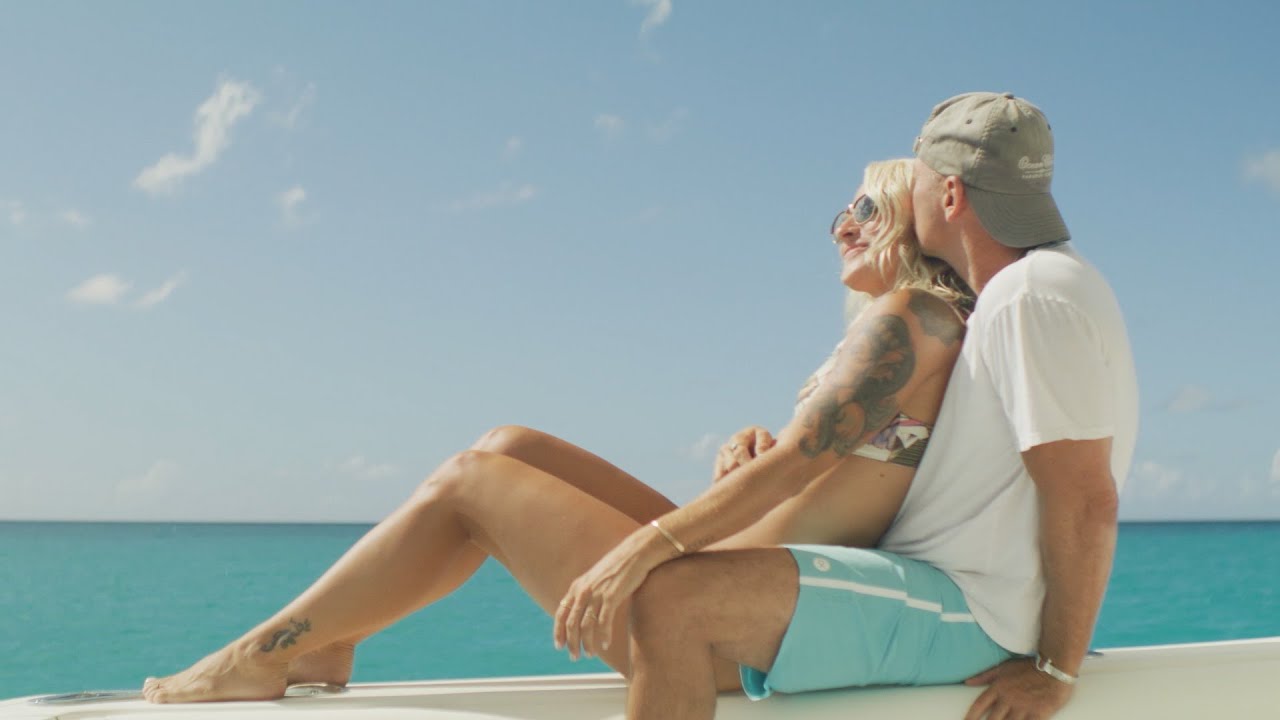 Subscribe to Kenny’s channel for all the best and latest official music videos, official audio, albums, behind the scenes, live performances and more!
https://bit.ly/2T5Q87k

An eight-time Entertainer of the Year award winner, Kenny Chesney is a country music icon with 30 #1 hit songs like “There Goes My Life”, “The Good Stuff”, “How Forever Feels”, and “Get Along” as well as 16 #1 albums such as No Shoes, No Shirt, No Problems, When The Sun Goes Down, The Road and the Radio, and Songs For The Saints. His legendary catalog also includes popular duets like “I’m Alive” with Dave Matthews, “Everybody Wants to Go to Heaven” with The Wailers and the GRAMMY-nominated hits “Down The Road” with Mac McAnally, “Shiftwork” with George Strait, “You & Tequila” with Grace Potter, and “Setting the World on Fire” with P!NK. All the hits and awards aside, Kenny is renowned for his inspiring live shows attended by his legions of fans, known as No Shoes Nation, each year.