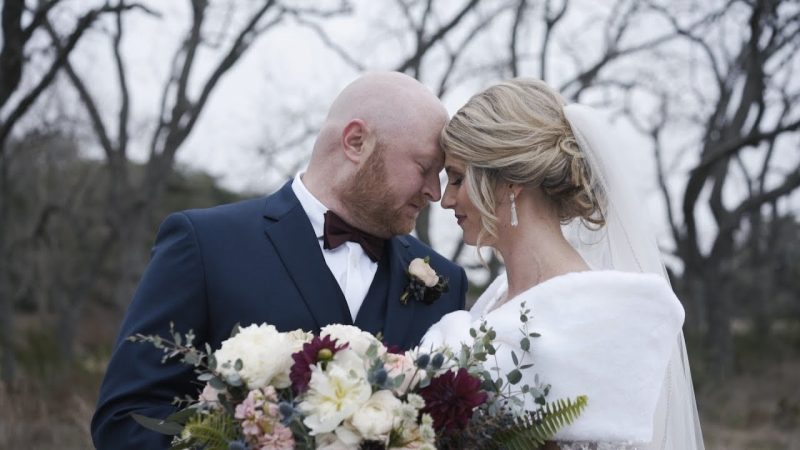 Kelsey and Kyle were married at the beautiful Camp Lucy in Dripping Springs. It was a cold February day but that didn’t stop Kelsey and Kyle from enjoying every second of their special day. From a gorgeous ceremony at Sacred Oaks, to an amazing celebration indoors with the live band Cap City Band!