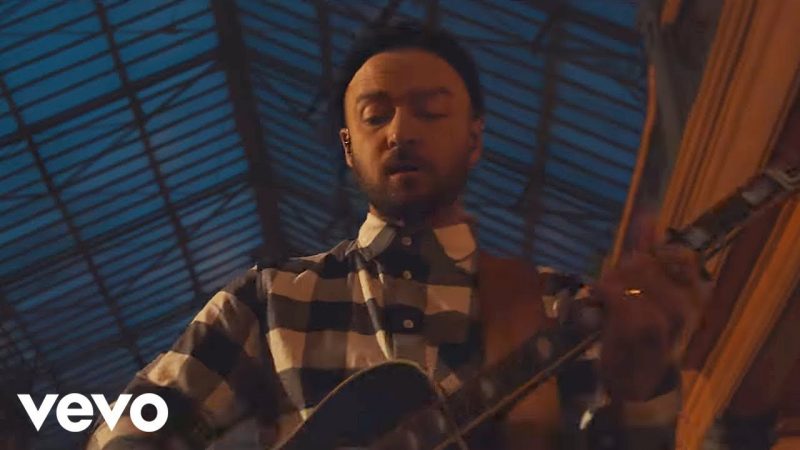 The Man of the Woods Tour – http://tmbr.lk/site