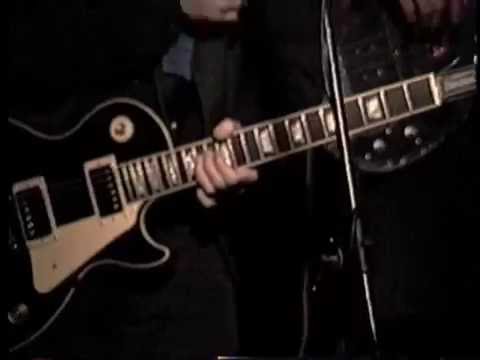 This is one of many live shows Jon Blackstone played in Nasville in the ’90s. This show opened with a rare screening of Jon’s award winning short film “PIMPY”. As the film came to an end, the band launched into PIMPY’s theme song. This performance features the musicians who played on his first album “Not Dressed For The Occasion”. The setlist is mainly comprised of songs from that album. Jon Blackstone (vocals, guitar) John Mark Painter (guitar) Neal Cappellino (keyboards) Greg George (drums) Andy Melendez (bass) and Matson Duncan and Paula Denson (backing vocals). This show was shot at Douglas Corner in Nashville TN on 3-24-93.