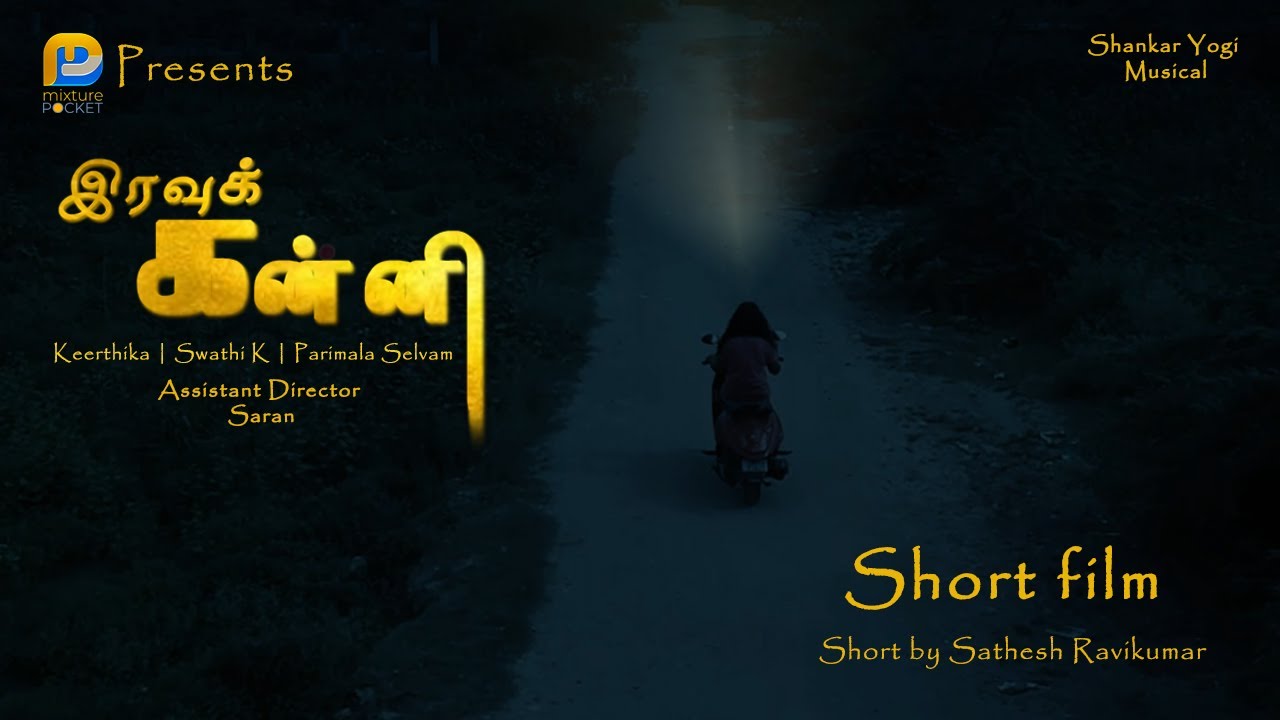 Synopsis : A working girl have a trouble in nightlife during return from office and she need her friend help, Ghost followed her friend and what next is the Climax!