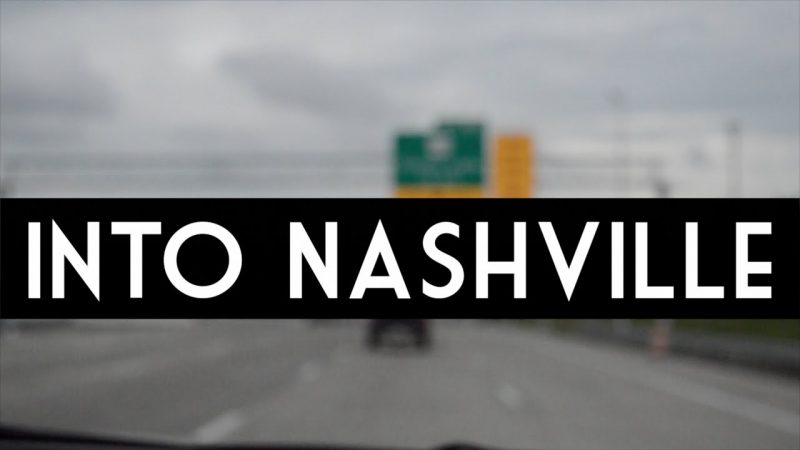 L E T ‘ S C H A T
I make these short short films over on my Instagram (@mollymshea) but thought I should also show YouTube some love. This is a video showcasing 20 seconds of the drive to Nashville.

More info on Into Nashville – A (Short) Short Film