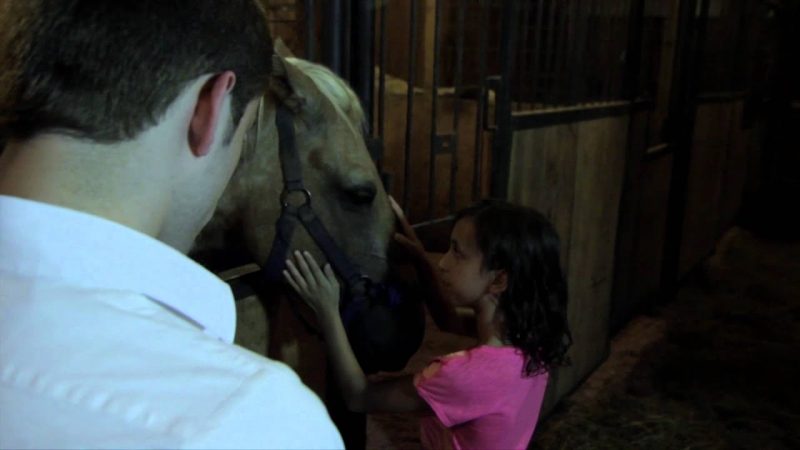 This is a short film that was done for the 2014 48 Hour Film Festival in Nashville, TN.