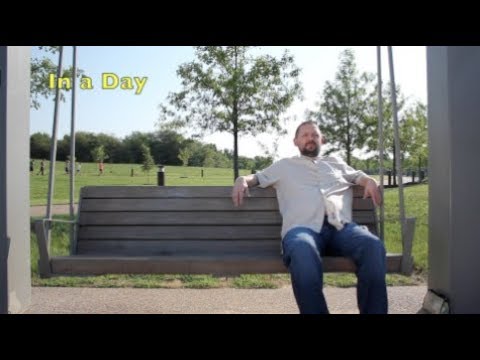 A couple who fell apart bump into each other again. Will they give it another try and make up for lost time? A lot can happen in a day. #shortfilm #drama #OFFICIAL SELECTION

More info on In a Day film