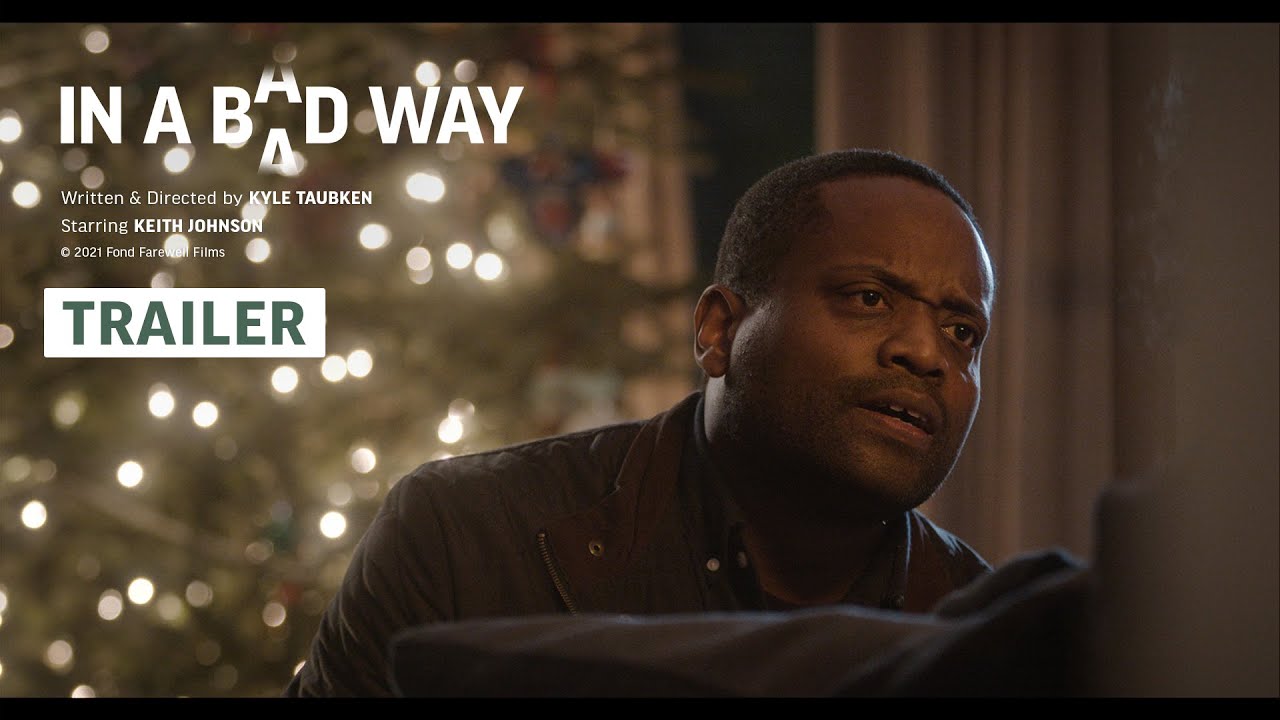 Made with care in Memphis, TN.

More info on In A Bad Way (Short Film) – Trailer