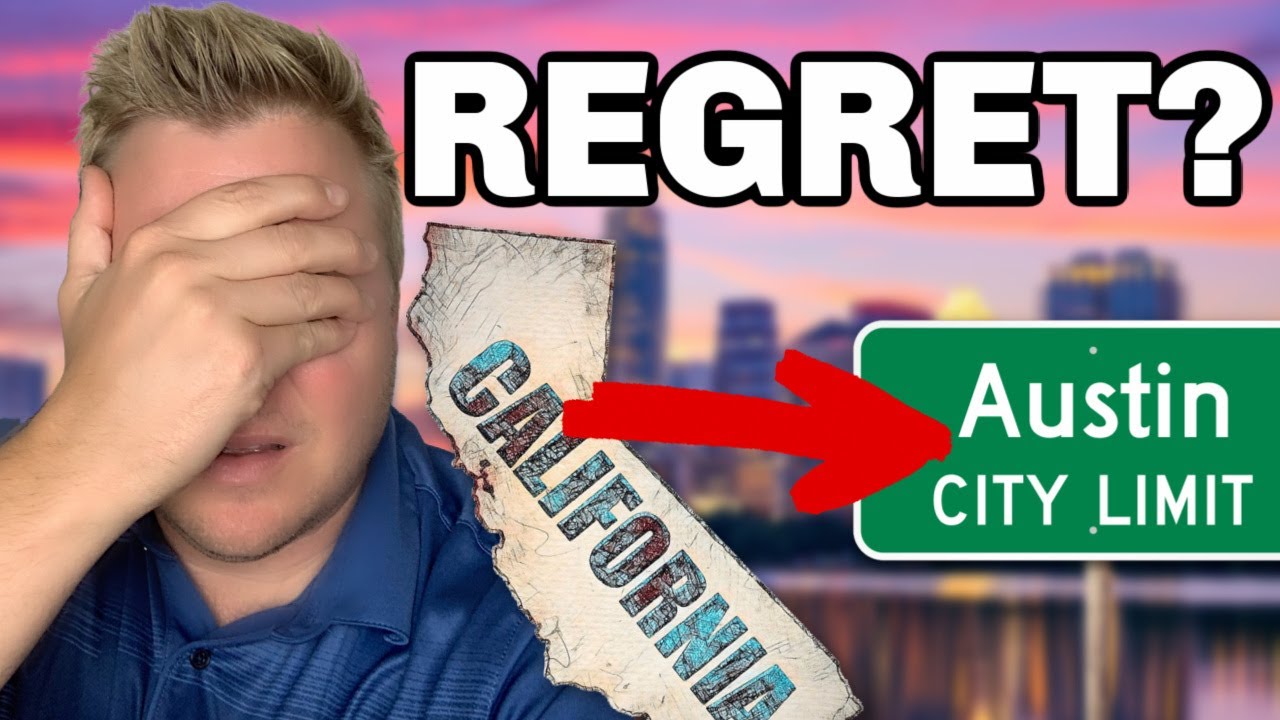 Do people really Regret moving to Austin Texas? With the amount of people moving to Austin? Will you regret the move too? We look at an article written by someone who moved to Austin and regretted that decision!
https://outline.com/g3XcED

Austin is one of the best cities in Texas to live in. Here’s what makes Austin so much fun!

The Knight Group are a Platinum Top 50 husband/wife Real Estate Team helping over 70 families a year make home ownership a reality. We are passionate about providing each and every client with service more extraordinary than they’ve received.