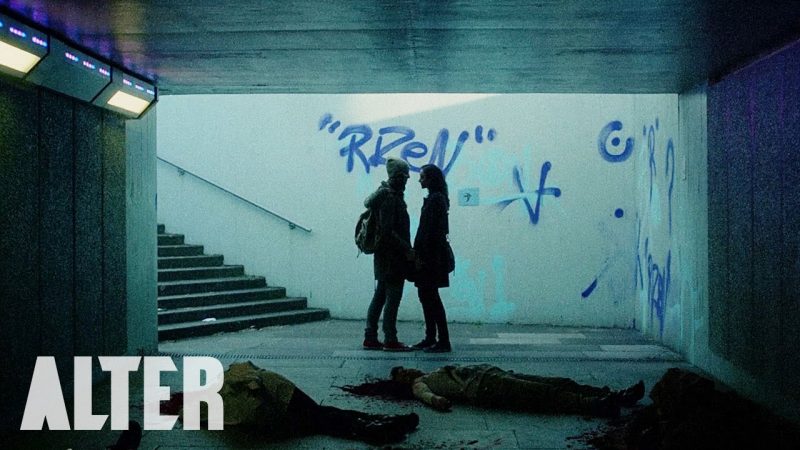 When a strange noise wipes out the hearing population, a small group of D/deaf people must band together to survive.

“Dawn Of The Deaf” by Rob Savage

About ALTER:
The most provocative minds in horror bring you three new short films every week exploring the human condition through warped and uncanny perspectives.

Be ready to leave the world you know behind and subscribe. Once you watch, you are forever ALTERed.

About Gunpowder + Sky:
Creating content that resonates and impacts pop culture conversation, by empowering creators to take risks and experiment relentlessly in the pursuit of novel stories and formats.