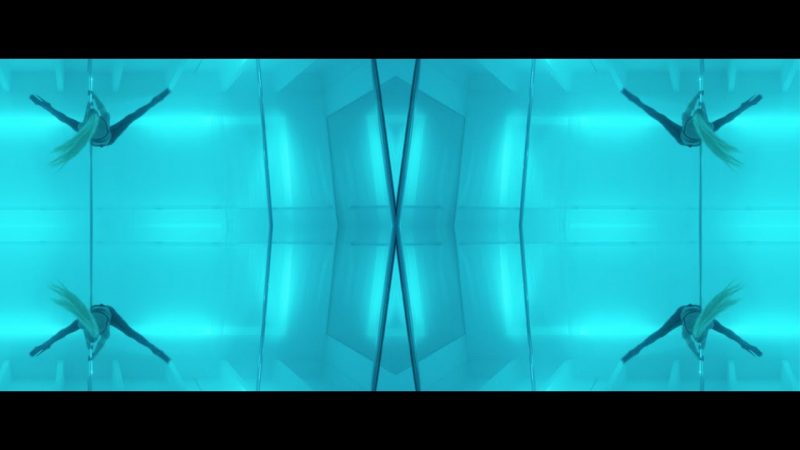 When aspiring pole dancer Jessica attends a casual “jam sesh” at the local studio, she quickly realizes she may have stepped into something more sinister than a simple gathering to celebrate sisterhood.