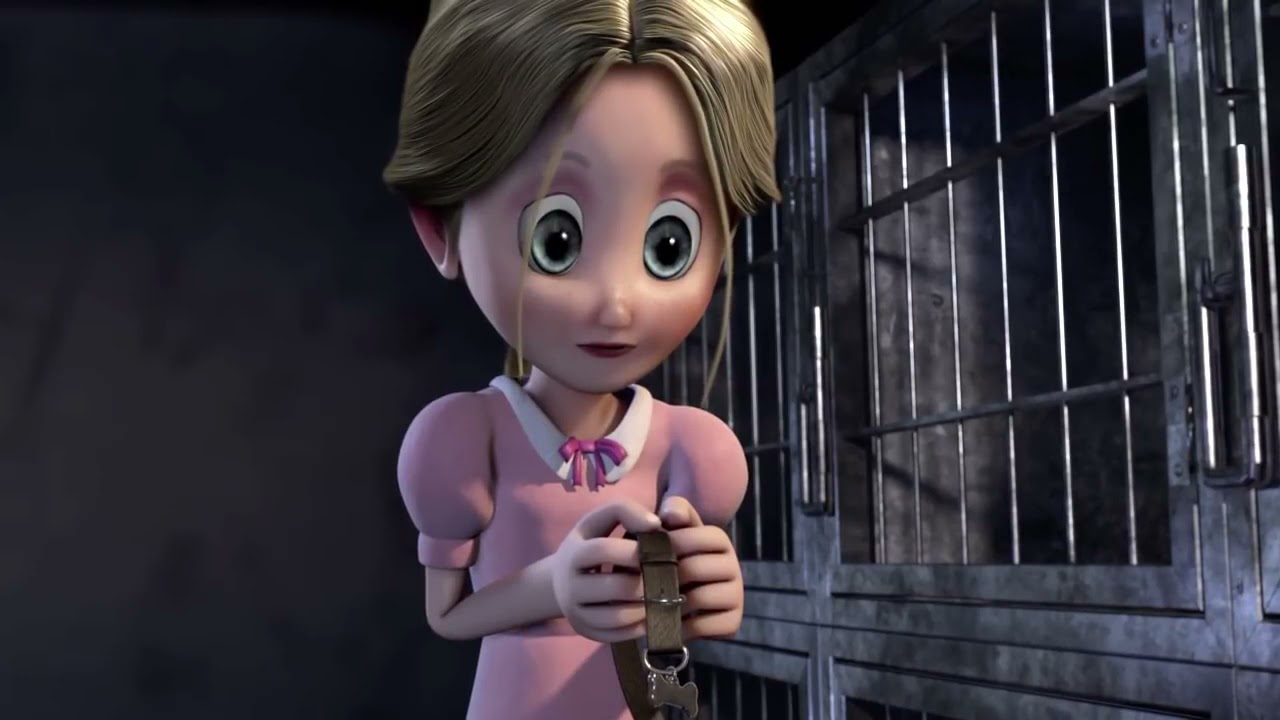 The Weeknd,
Music In Paradise,
SZA,

Be the first to know more:
HBO Max: https://hbom.ax/YT​