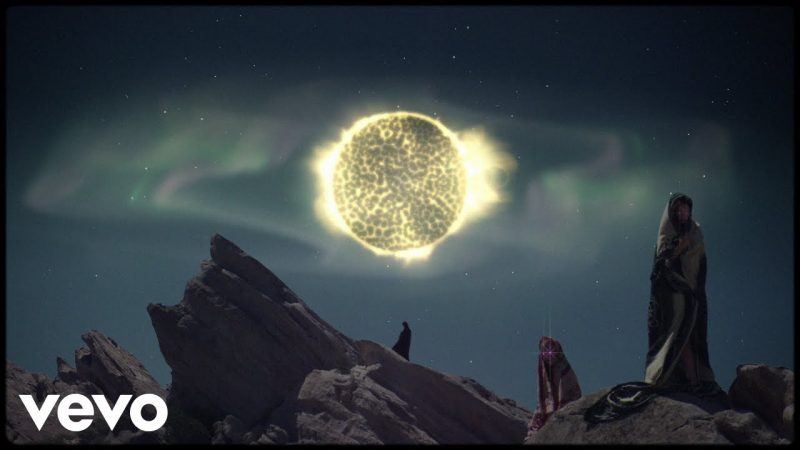 When the Curtain Falls (Official Video)

More info on Greta Van Fleet – When The Curtain Falls