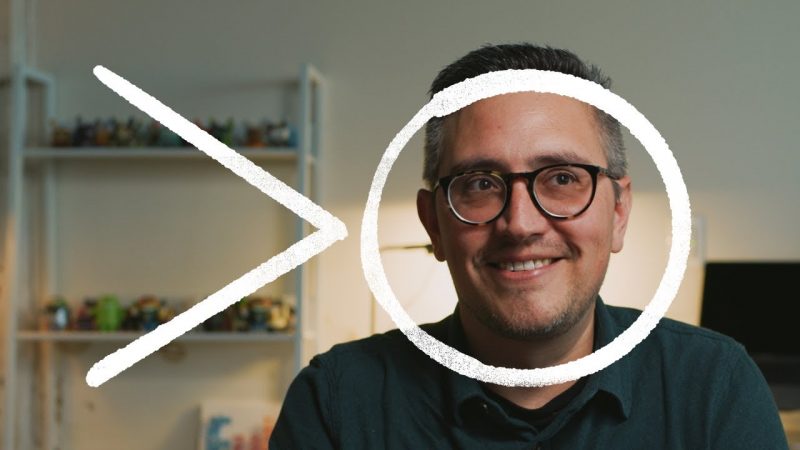 Coming this May. Greater than Avatars is a series of 4 short films that shed the light on the people behind the avatars you see online in our design community. In these films you’ll hear their stories and goals whether it’s become healthier physically and mentally, making more time for their kids while trying to freelance, juggling multiple jobs to keep growing and learning, or deciding to be a stay-at-home parent or staying full-time as an agency owner–we all have something we’re working on to improve in our lives. A life well beyond what you see associated with our avatars and quite honestly, that’s how you get to know who we really are, by going beyond our avatars because that’s where you realize we’re all humans, each with a unique/special story to tell. Get to know the people. Not just the avatars.

Filmed and directed by Dann Petty in partnership with InVision.

Join us for the special premiere event in Nashville, TN May 3rd. Each film will be premiered and then directly after there will be a special live Q&A with the guests in the films.