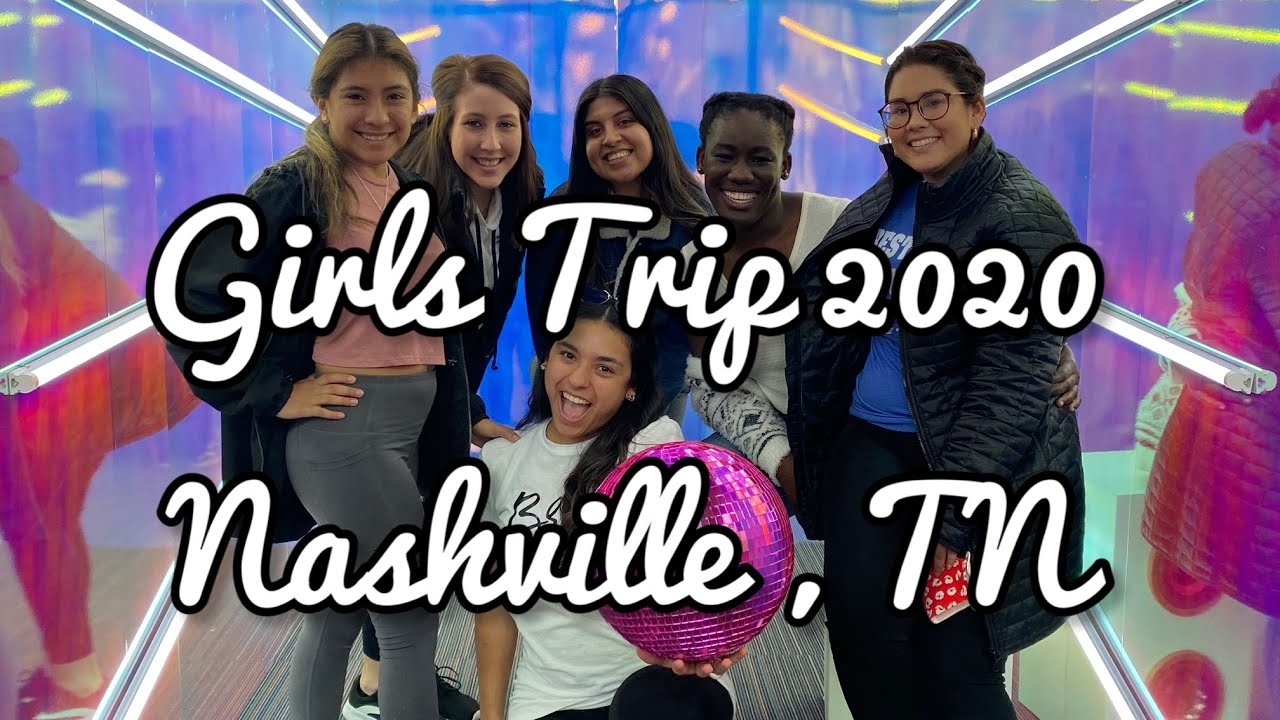 Hey y’all,
I know this is a super short vlog but I didn’t really film that much while I was there. Other than that I do hope y’all enjoy this vlog . Let me know what you would want to see next 🙂