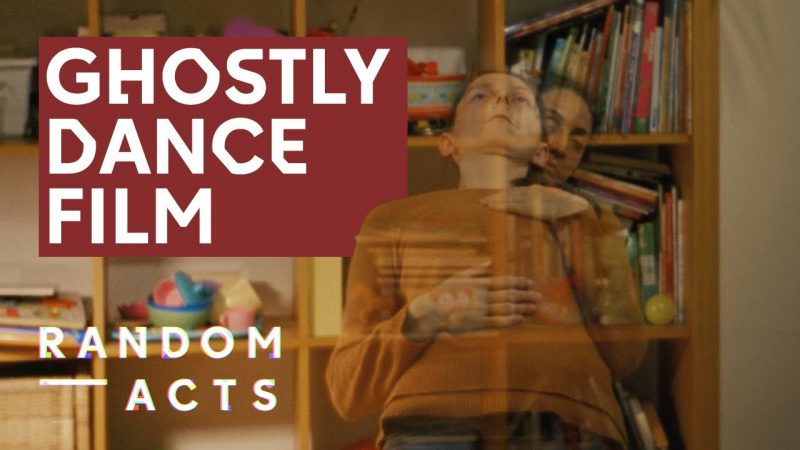 Shot on Super 16mm film, Home uses the physical material of film, and expressive bodies, to interpret emotional and imaginative relationships between daily tasks, gendered histories and restorative fantasy. The film shows a progression from the mundane to the extraordinary through the use of realist aesthetics paired with analogue double exposure. A woman cares, moves, isolated, repetitive, before being embraced, encountered by a ghost. They touch, caress and gradually dance together, moving in unison, finding each other in somber mournful reverie.

Margaret Salmon (b. 1975, New York) lives and works in Glasgow. Concerned with a shifting constellation of relations, such as those between camera and subject, human and animal, or autobiography and ethnography, Margaret Salmon’s films often examine the gendered, emotive dynamics of social interactions and representational forms.