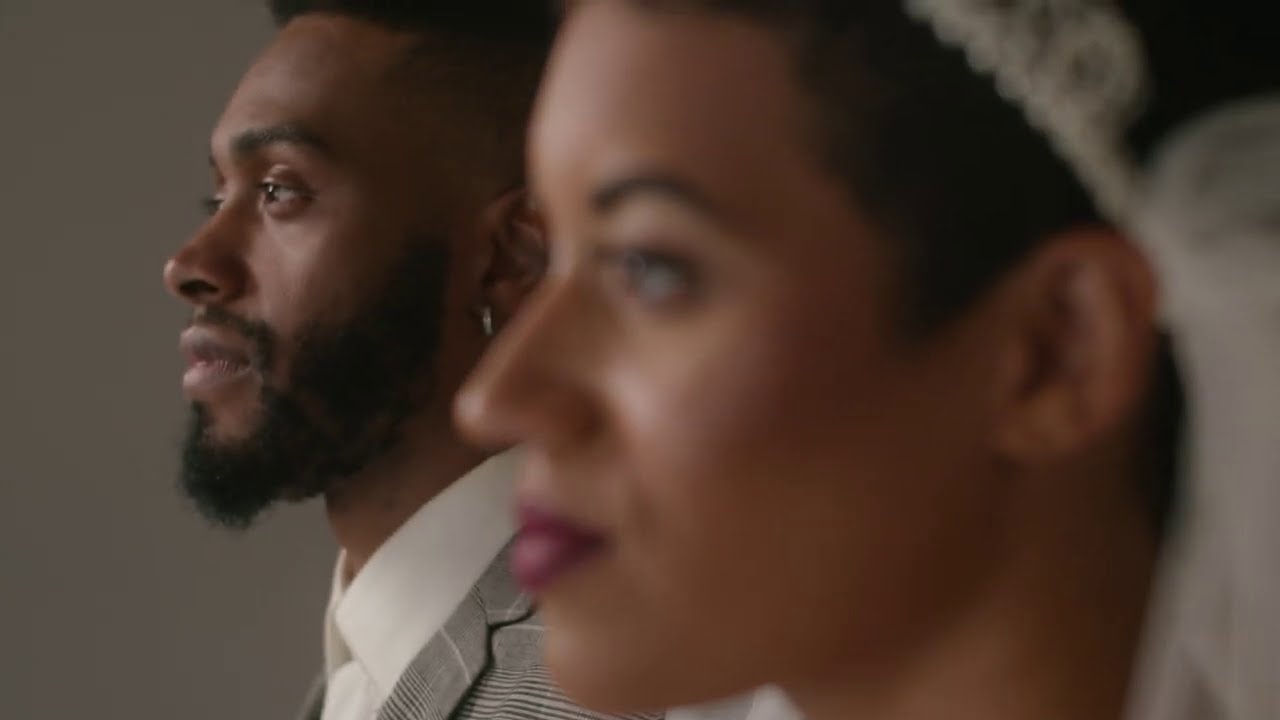 More info on Gabrielle Lynn – THIS IS LOVE (A Short Film)