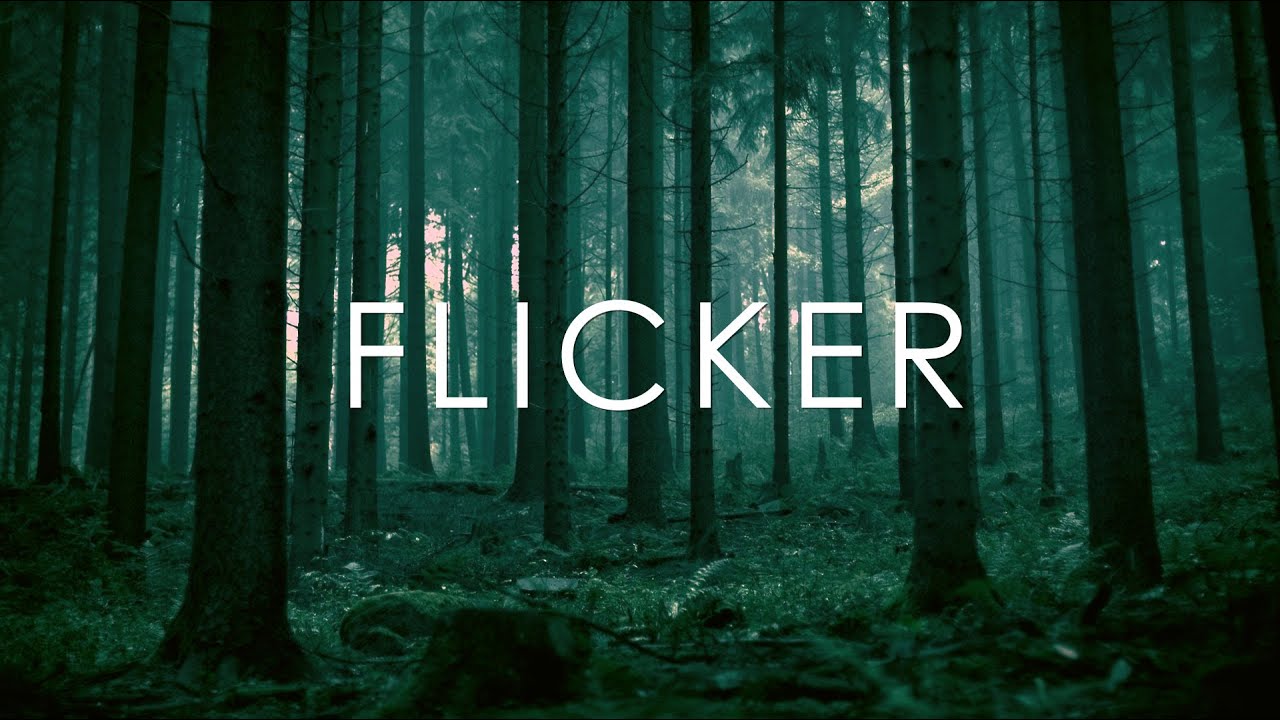 A woman desperately seeks help in controlling a mysterious phenomenon.