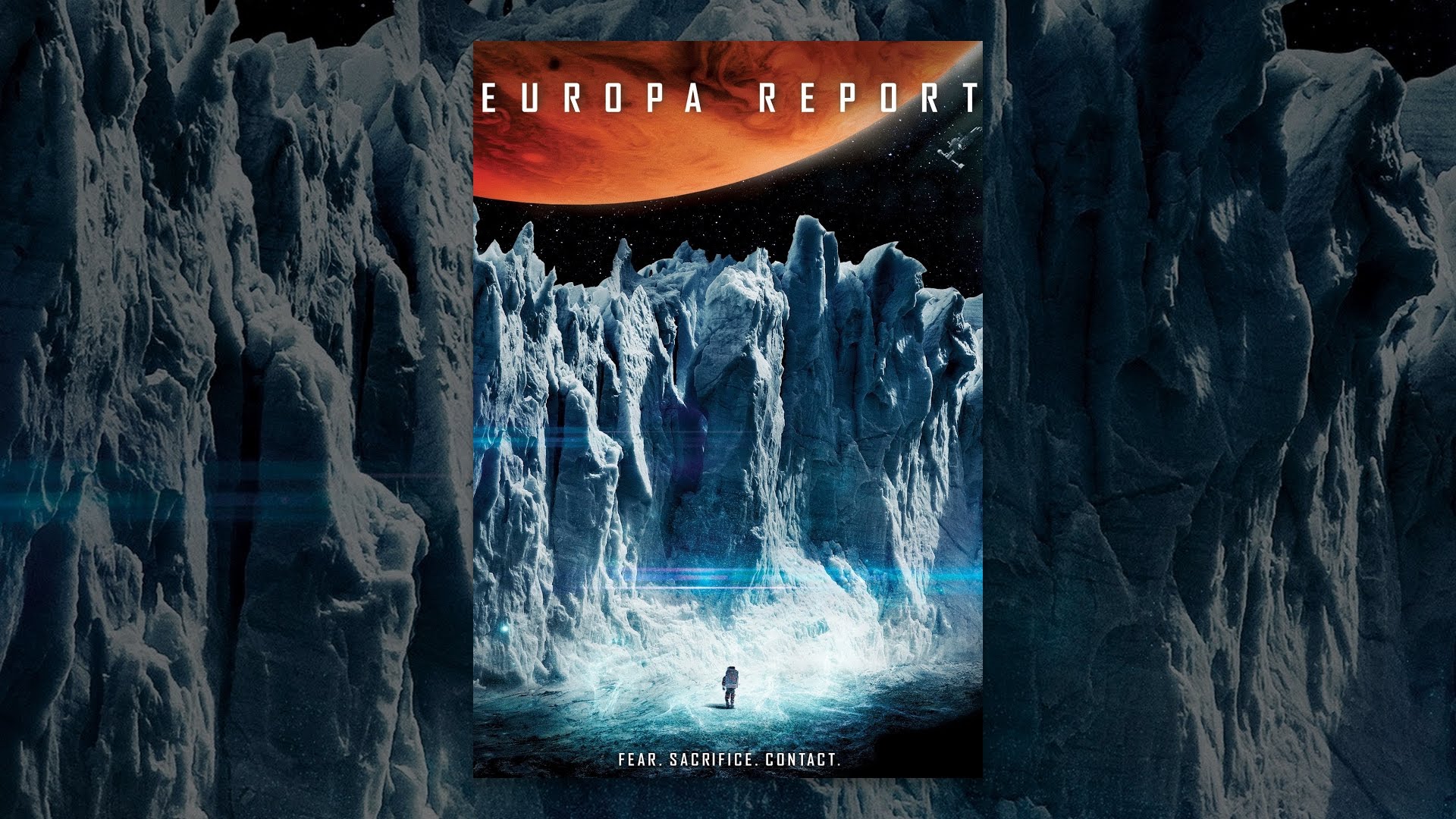 When unmanned probes suggest that a hidden ocean could exist underneath Europa’s icy surface and may contain single-celled life, Europa Ventures, a privately funded space exploration company, sends six of the best astronauts from around the world to confirm the data and explore the revolutionary discovery. After a near-catastrophic technical failure leads to loss of communication with Earth and the tragic death of a crew member, the surviving astronauts must overcome the psychological and physical toll of deep space travel, and survive a discovery on Europa more profound than they had ever imagined.