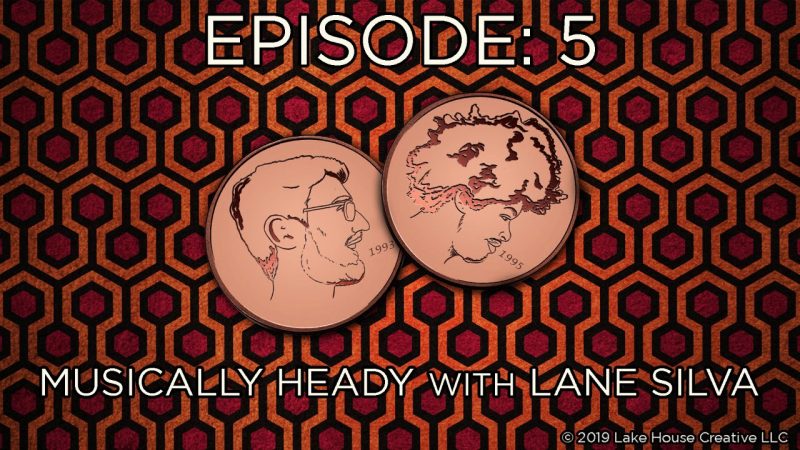 This week Jeremiah and Matt are joined by Goodfires front man and Award winning composer Lane Silva as they discuss music, the origin of Goodfires, composing, the process of creating an EP, film photography, mental health, and philosophy.