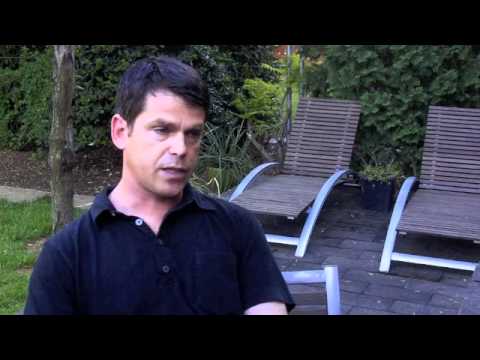 This short film is one created by Julie Lapidot and Kevin Mink for a class project at Vanderbilt University. The class, entitled “Environmental Inequality and Justice,” taught by Joe Bandy, asked students to work with the Nashville Civic Design Center to record interviews with Nashville residents from various neighborhoods on issues of environmental health. At the end of the class, several student groups produced final films with excerpts from the longer interviews. In this case, the film is about the community of Germantown and features Ben Mosley discussing various dimensions of environmental health, including open space, transportation, walkability, housing, food access, and neighborhood design.