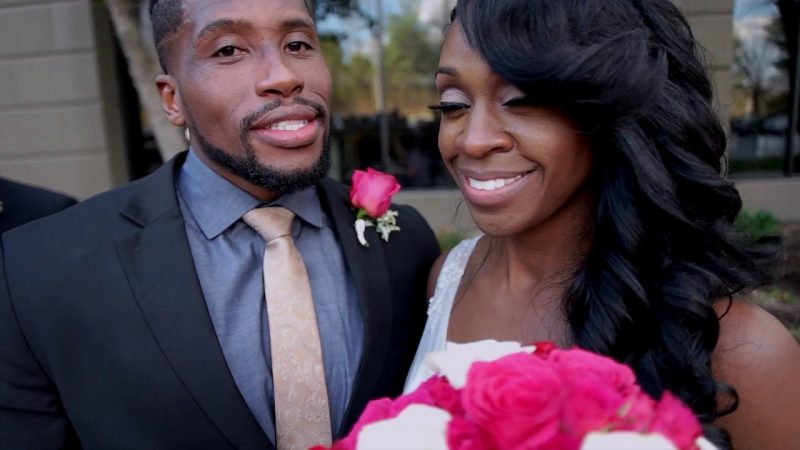 Tiffany​ and Courtney​ are madly in love and when you watch their Wedding Film you will see it shining through every moment of this magical day. This couple is stunning, devoted and deeply committed to one another. We look forward to seeing their love grow for a lifetime. Congratulations, Mr. and Mrs. English!