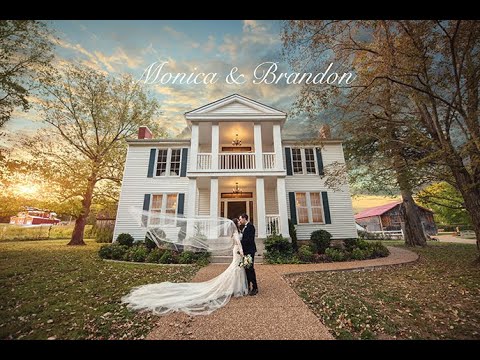 A wedding at Drakewood Farm in Nashville Tennessee.