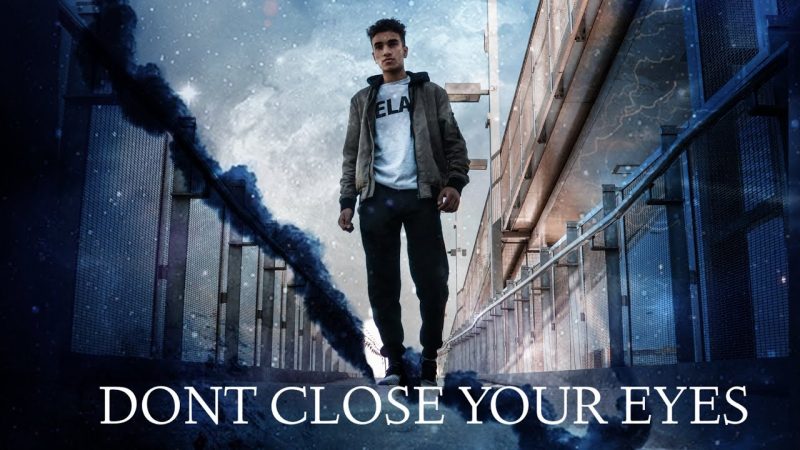 The film explores a young boy who is waiting long for a train and ends up falling asleep and when woken up by a crawly sound discovers a new horrid alternative world that he is stuck in. There is more to the film as in the experimental genre, nothing is defined and nothing is explained as the film explores deeper psychological issues.

Hope you enjoy this film as i am very proud of the final product. Thank you everyone who helped me along with the actor; adam hadi.