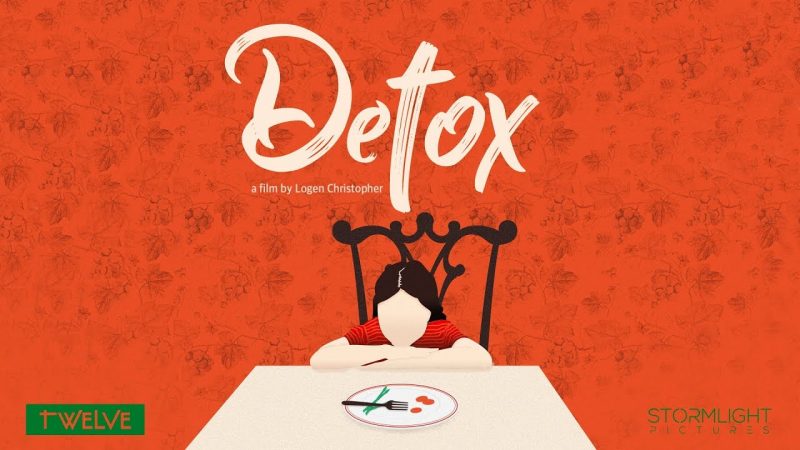 A short film about how we naturally look for the things we need in life, and move on from the things we don’t. Lexi, a woman in her mid 20’s is living happily after her recovery from an eating disorder and is bringing her new boyfriend Ben home for the first time to meet her family.