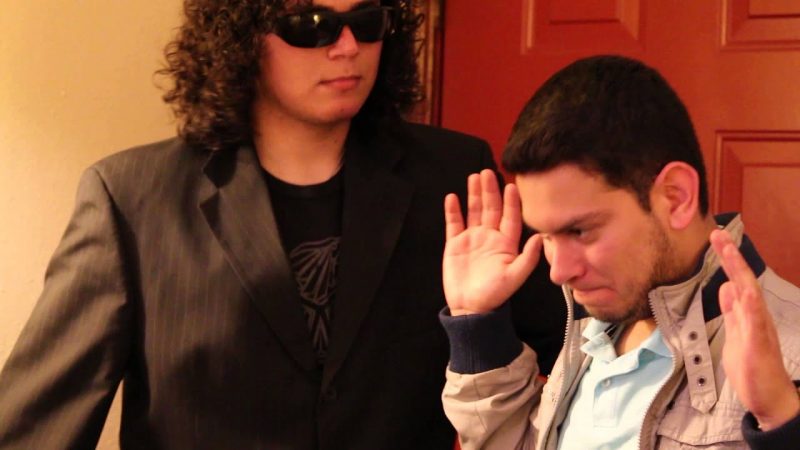 After a lifetime of crime, Julio wants a fresh start beside his new family. But old habits die hard, and Julio finds himself without a choice. After a run-in with an undercover DEA agent named Agent Smith, Julio faces a long prison sentence away from his daughter. In hopes shortening his sentence, Julio agrees to host a sting operation on his old crew. But Julio is not expecting what could be a dangerous confrontation with El Maldito, the notorious cartel member. Will Julio ever see his family again?