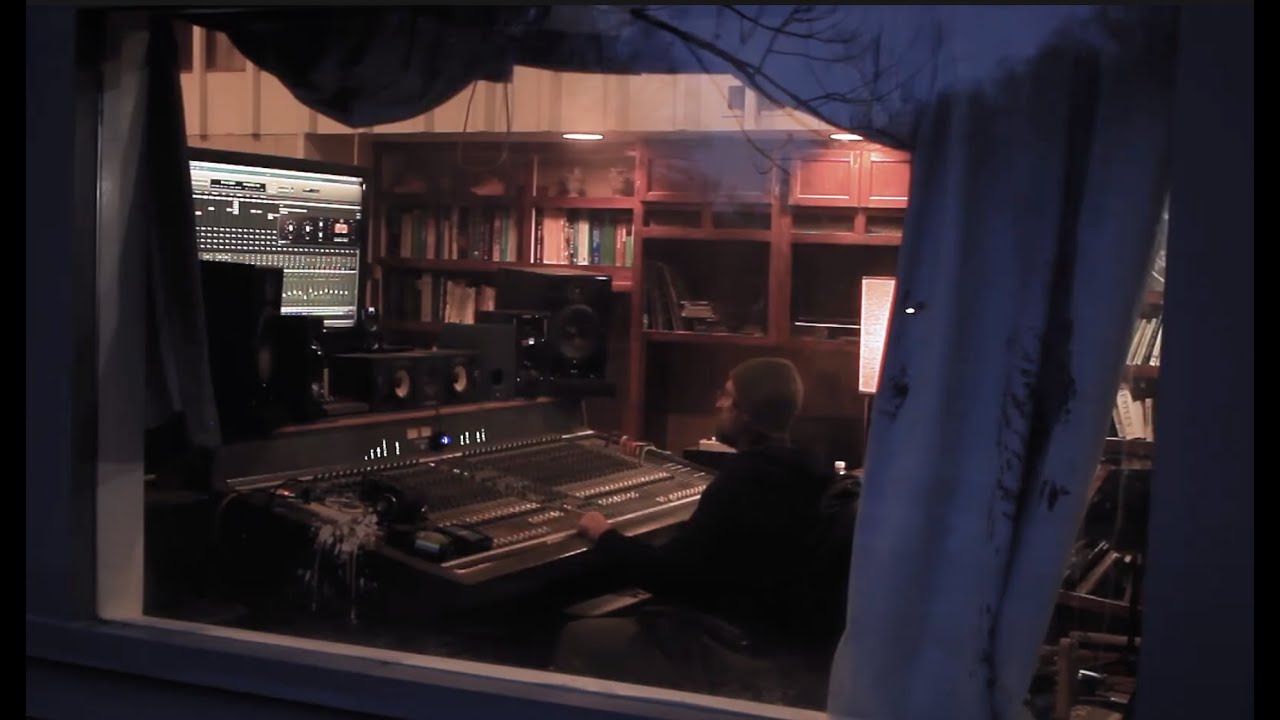 Filmed in the studio, from the new music documentary film “Songs from Mellow Hollow,” the acoustic rock and folk rock song from Daniel Glen Timms, off his latest album “Wood Blossoms.”

This music video for the song “Forgotten Son” was filmed, written and directed by Daniel Glen Timms at his home studio, just outside Nashville, Tennessee. Daniel played all the instruments, but the drums, which were played by Nashville session drummer, Tommy Harden.

Daniel is an Americana singer songwriter who resides just outside Nashville, who also produced, mixed and mastered the track. DGT’s brand of folk rock has earned him praise from both critics and fans alike.

This is a new folk rock and acoustic rock music video for the popular song “Forgotten Son,” filmed in DGT’s studio in Tennessee, just outside Nashville.