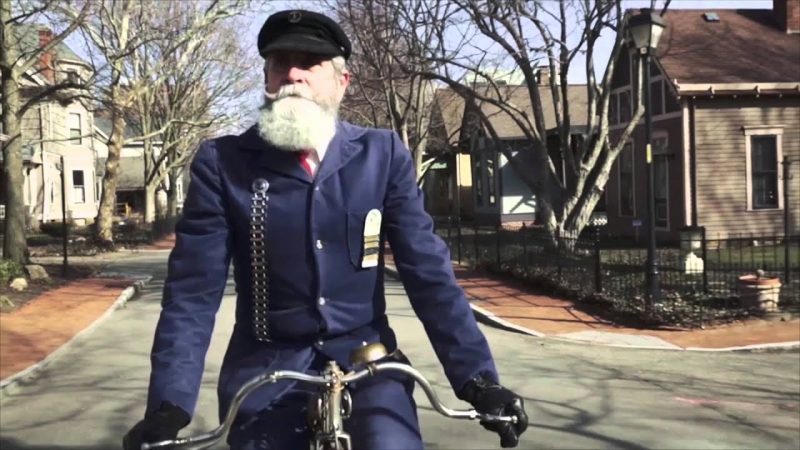 In its 5th year, the New Belgium Clips Beer and Film Tour is a beer-toting, film-traveling, nonprofit-benefiting show that travels coast to coast.

See if we’re coming to your city: http://www.newbelgium.com/Events/clips-beer-and-film/cities.aspx

We took our love for beer and fans and put them together in this one-of-a-New-Belgium-kind event. You’ll get to try our most esoteric beer offerings and pair them with inspiring short films created by fans. The best part is that 100% of the proceeds from beer sales benefit a local non-profit who are working to improve your community.
The Clips Beer & Film Tour has raised nearly 0,000 for local organizations, and 35,000 people have sampled beer and watched films. We’ve also diverted 85 percent of event waste from landfills.

Fans of our Lips of Faith beers know these unique brews are not always easy to find. There will also be your favorite New Belgium classics and you can try them in 3oz samples, or a 12oz pour. Served up by our local beneficiary volunteers, there’s plenty of beer fun to be had with our other traveling tricks and contests. Plus, local vendors will be serving food. When the darkness engulfs us, the films start rolling and you get to cozy up on your blanket or chairs and enjoy the show.

So, find the city nearest you and support your community by coming out and drinking beer!