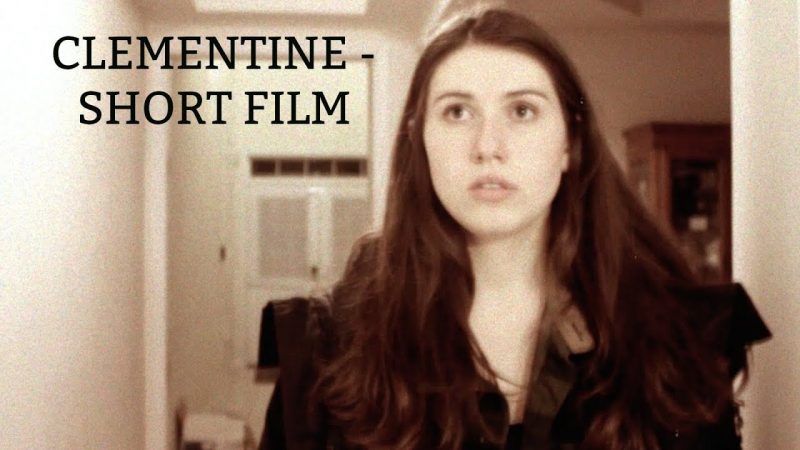 This is my first ever completed short film that I did for a English project on script writing. I wrote this script around a year ago and finished with the help of my group member Kate Skerlan. Horror/thriller is my favourite genre so I chose my first short to encompass these themes. I directed and edited.

The plot is up for debate 😉 I want to hear what you guys think this film is about in the comments.