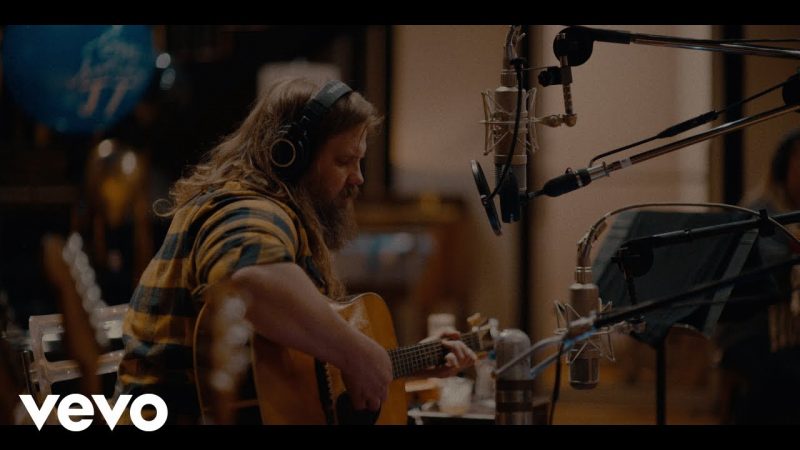 The official music video for Chris Stapleton’s “Starting Over”

Listen to ‘Starting Over’ out now – strm.to/CSStartingOverAlbum