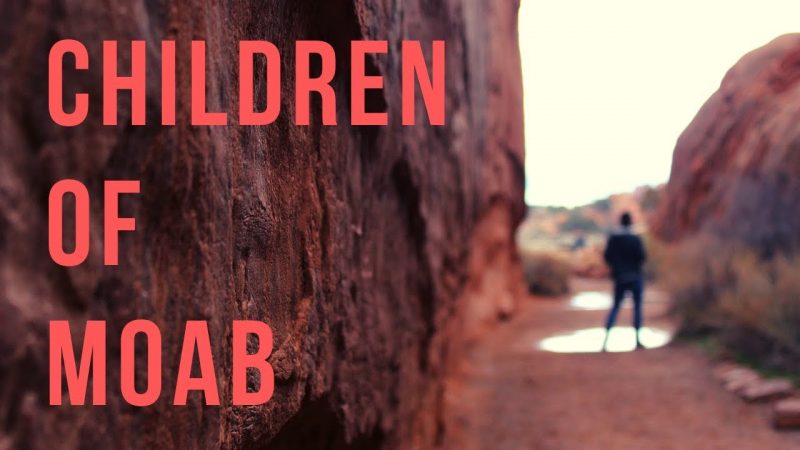 More info on Children of Moab