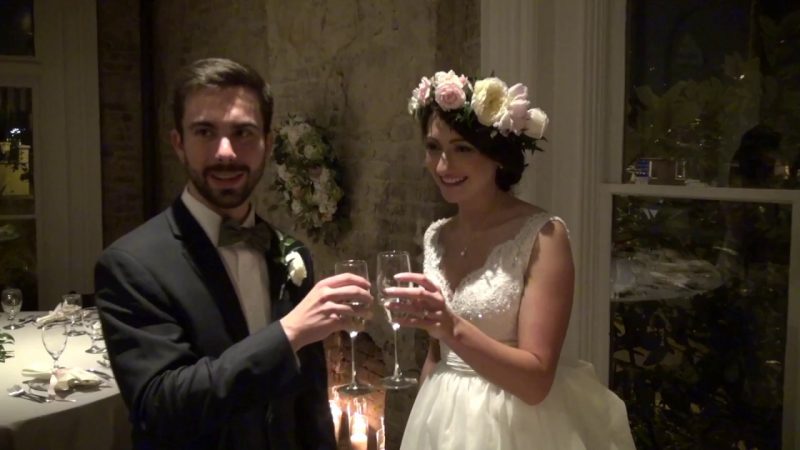 This video is about the Caroline & Adam Seal Wedding Nashville Tennessee.. The ceremony was at Scarritt Bennett and the reception was at The Cordell… Filmed and edited by The SG Productions…