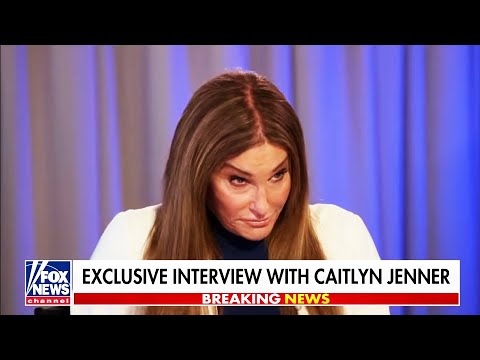 –Republican California Gubernatorial candidate Caitlyn Jenner is interviewed by Fox News’ Sean Hannity and the interview is absolutely off the rails
📺 Use code PAKMAN to try CuriosityStream for free: https://curiositystream.thld.co/pakman

California Voters Should Start Preparing For A Recall Election

-Timely news is important! We upload new clips every day! Make sure to subscribe!