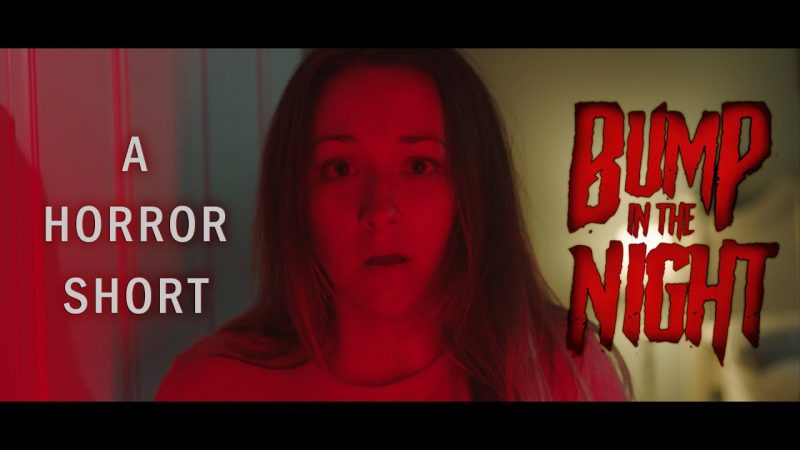 What scares you? Holly and her husband disagree on what makes for good horror, but when things begin to go bump in the night, she’ll have to learn firsthand what truly scares her.

This short film was shot on location with an Alexa Mini and a talented, passionate team of creative individuals in Nashville, TN. If you enjoyed it, please share it with your friends!