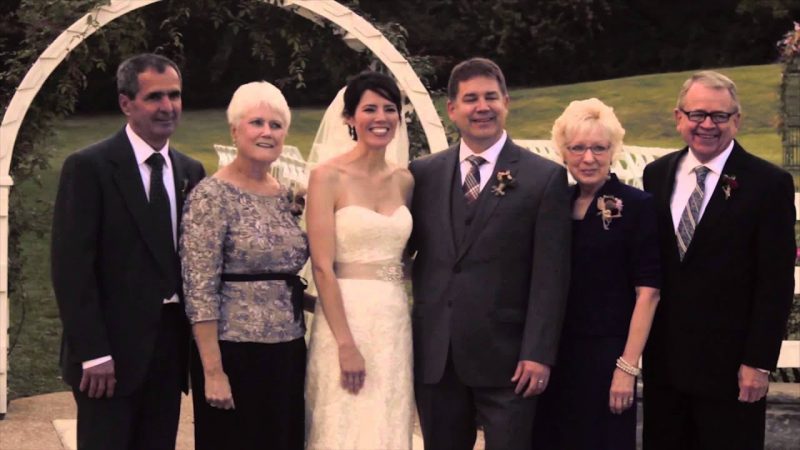 Thanks so much Brent and Niki for allowing me to film your wedding! I had a ton of fun and looks like everyone had a great time as well! Watching all of your friends get down on the dance floor was a lot of fun too! The venue for the wedding was Cedarwood Weddings down in Nashville and is a beautiful wedding venue.