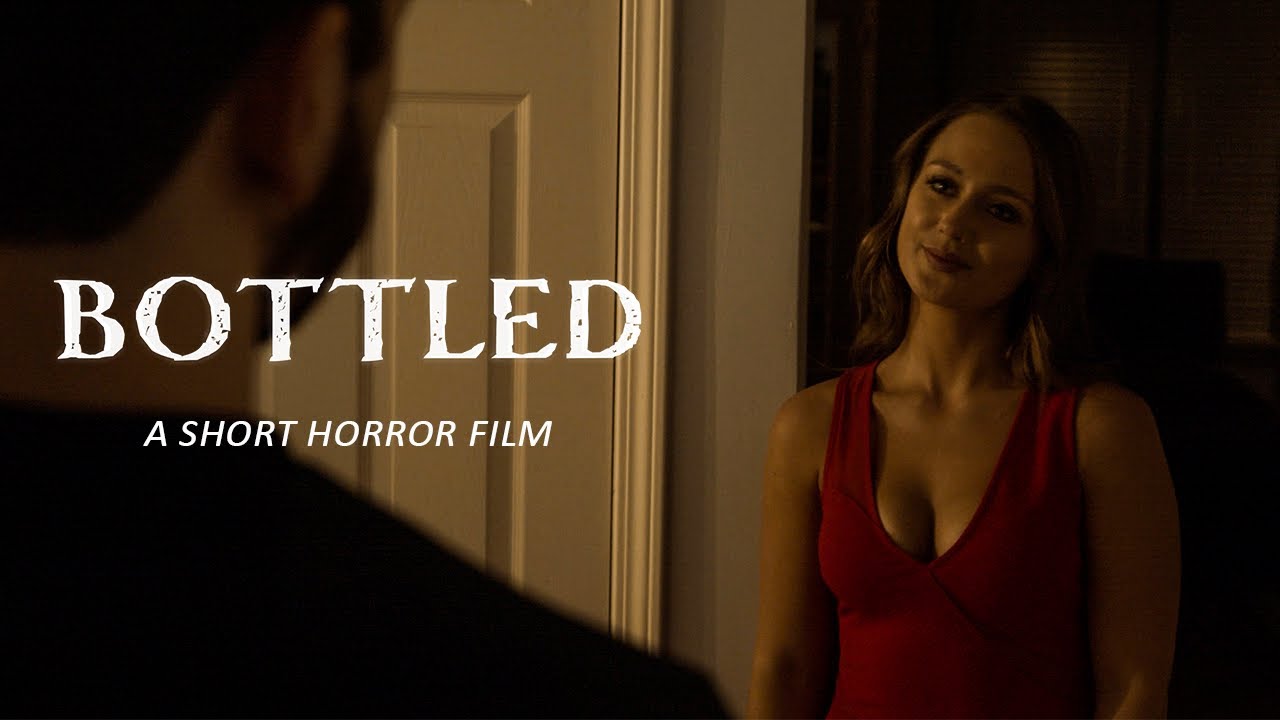 After receiving a promotion at work, Derrick heads home to celebrate with a few drinks. Between a surprise visit from his girlfriend, Chloe, and an anonymous, gifted bottle of spirits left at his door, Derrick thinks his night is looking up. But is it?

Shot on the BlackMagic Design Pocket Cinema 4K on location in Nashville, TN.