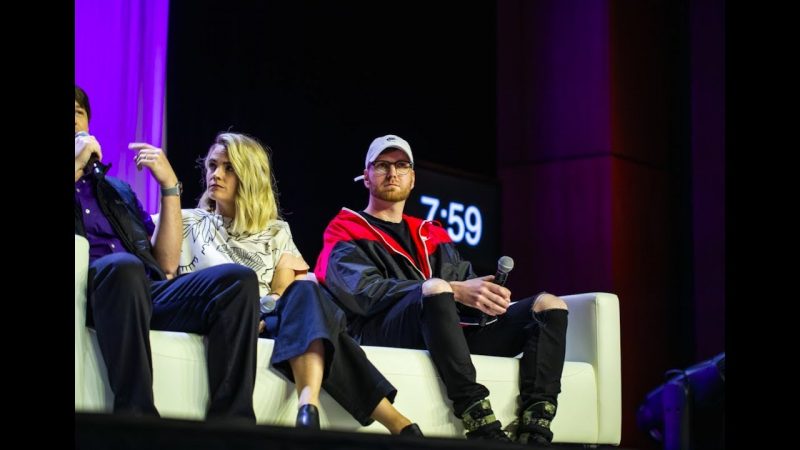 On “Blanket The United States | Ep. 06” Bob Dalton, Sackcloth & Ashes Founder and CEO, shares about his entrepreneurial journey at Q Conference. The Sackcloth team also goes to the Nashville Rescue Mission to pass out blankets and learn about the solutions they have created for homelessness.

Featured in the video: