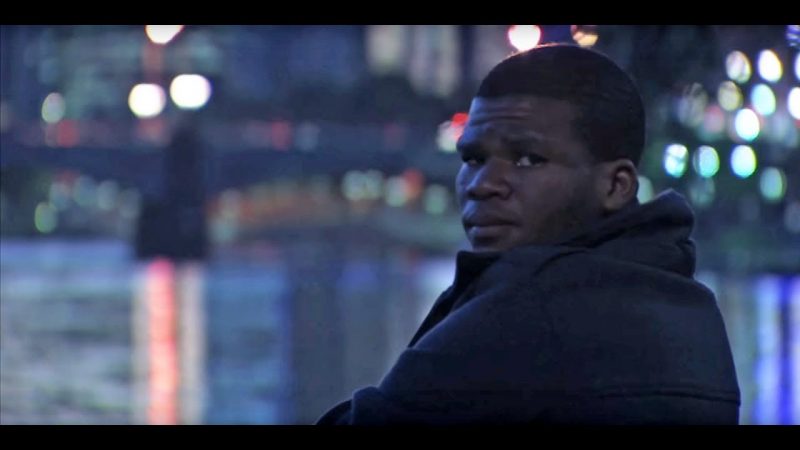 A film by Mark Hellinger
www.hproductions.com.au

This film focuses on difficulties some Africans face in moving to Australia and what we can do to fix this.

Exploring the barriers placed in front of African youth such as mis-representation in the media and perceptions in the community and how this impacts peoples lives.

Showing programs that many organisations create and run to help empower youth.

More info on Being Black: A Documentary Short on African Australians