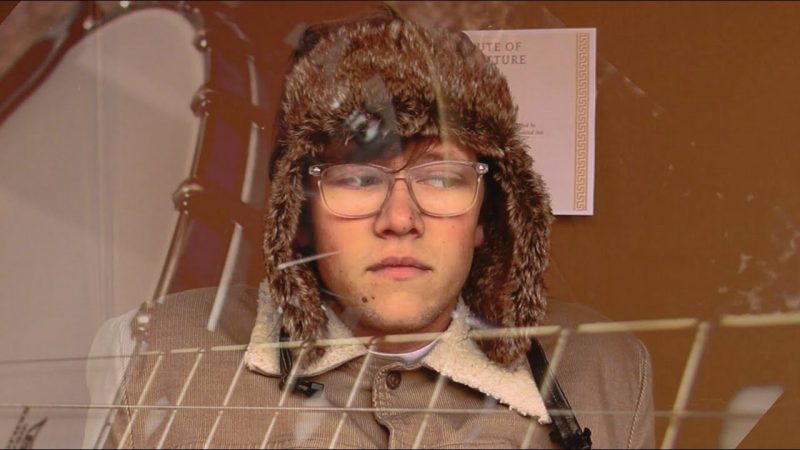 This is the winning film of the COFO 48 hour film festival.

The six things we had to include were
1. features a recent college graduate
2. a box
3. something relating to vocation; one’s calling
4. set in the Ozarks
5. the line, “wow, I didn’t see that coming”
6. quirky narrative, themed like Wes Anderson