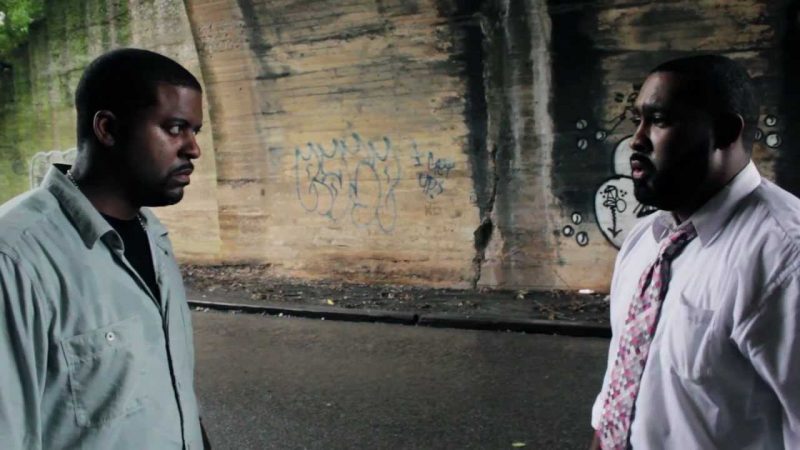 This film was created for the 48 Hour Film Project in Nashville, 2012.

This project gives a team 48 hours to write, shoot, edit, and complete post on a short film no longer than 7 minutes. All locations used needed to have signed permission to be in the film.

Each team randomly drew the genre that the film would be created under. We pulled Thriller/Suspense.

This is what we came up with in 48 hours. Enjoy.